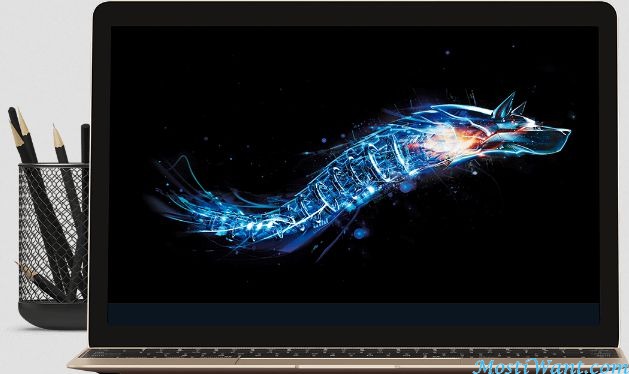 The new Bitdefender Antivirus Free now offers malware protection, custom scanning scheduling options, and email protection for Outlook and Thunderbird. There is also an exploit detection feature that informs users if they are vulnerable or at higher risk for compromise.

While Bitdefender Antivirus Free version doesn’t include many important features for complete security protection, it meets the needs of computer beginners and gives users a good way to test out Bitdefender technology.

Mac users can download Bitdefender Virus Scanner for Mac on the App store. Virus Scanner will detect any infected files that you downloaded or got in your inbox, so your Mac will be safe and you won’t pass anything bad to your friends’ computer. Android users can get Antivirus Free for Android from Play store.

If you want try the vast collection of additional security features available only in Bitdefender’s commercial edition, you can get Bitdefender Total Security full version Free for 6 months. 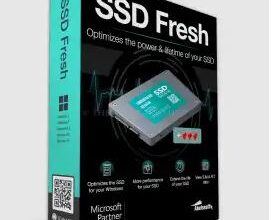 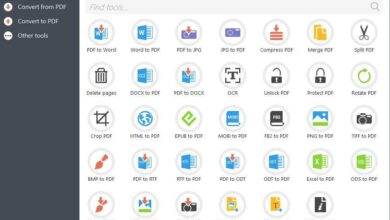 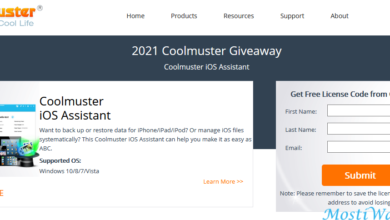